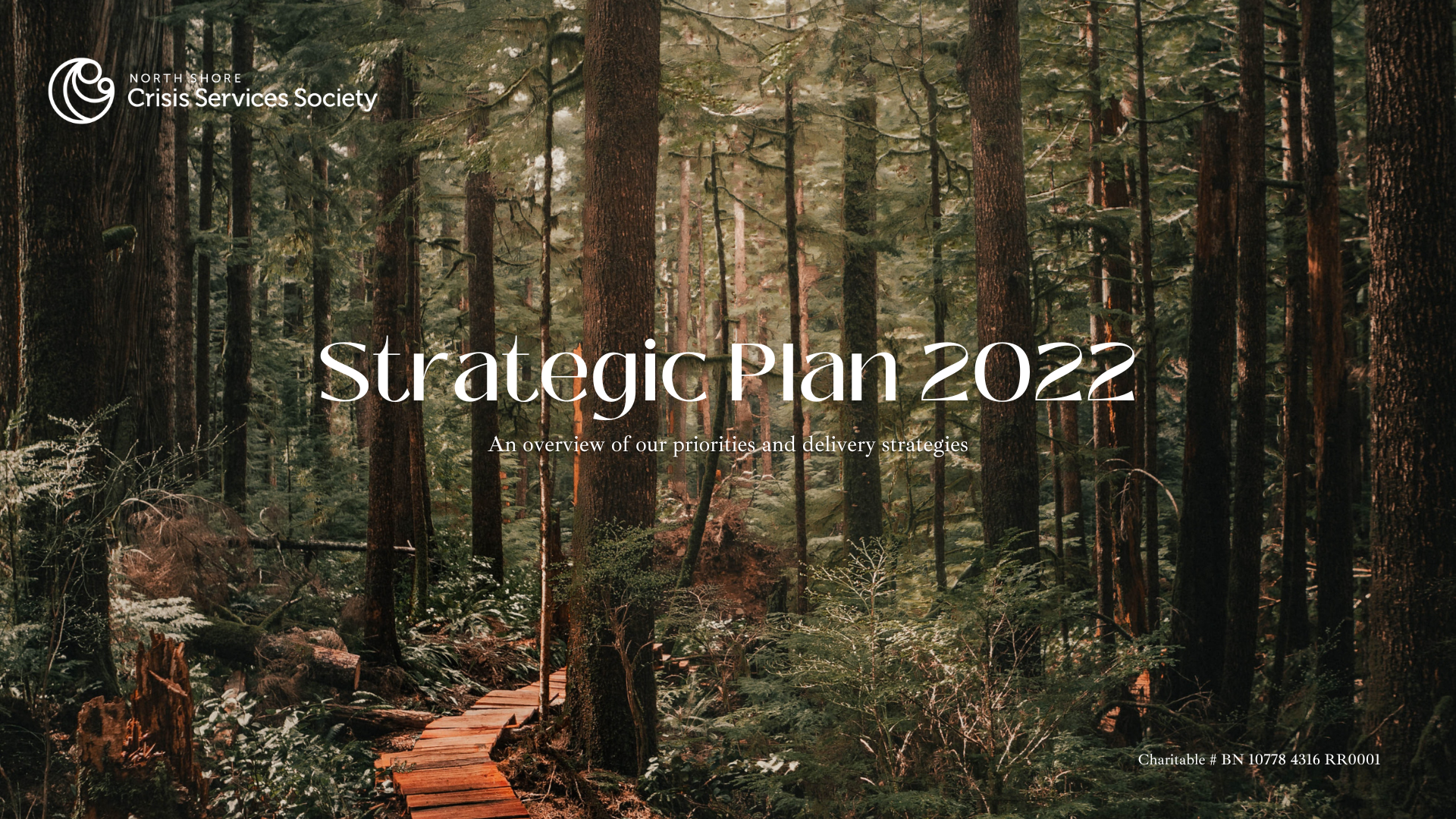 NSCSS looks forward achieving 3 core goals this year that addresses Safe & Affordable Housing on the North Shore, stronger Financial Stability for the agency, and Increasing Access & Awareness about gender-based violence in our community. We invite you to learn more and to download our Strategic Plan (pdf).

Our Mission: To promote a secure and abuse-free environment for women and children

For services for children between 3 & 18 years of age who have witnessed or experienced abuse, threats or violence in the home, please contact PEACE Counsellors

For support for women and their children who have escaped or who are at risk of abuse, violence or threats, please contact Pantea, Outreach & Multicultural Outreach Worker, at 604-987-0366 Ext 107 or email outreach@nscss.net

For information about Good Stuff Connection Thrift Store and donations to the store, please contact Manisha Dadlani at 604-987-1773 or email gsc@nscss.net

NSCSS respectfully acknowledges that we work on the unceded and traditional territories of the Coast Salish people, including the xʷməθkʷəy̓əm (Musqueam), St’at’imc, Sḵwxwú7mesh (Squamish) and səl̓ilwətaɁɬ (Tsleil-Waututh) Nations.

NSCSS is generously funded by: 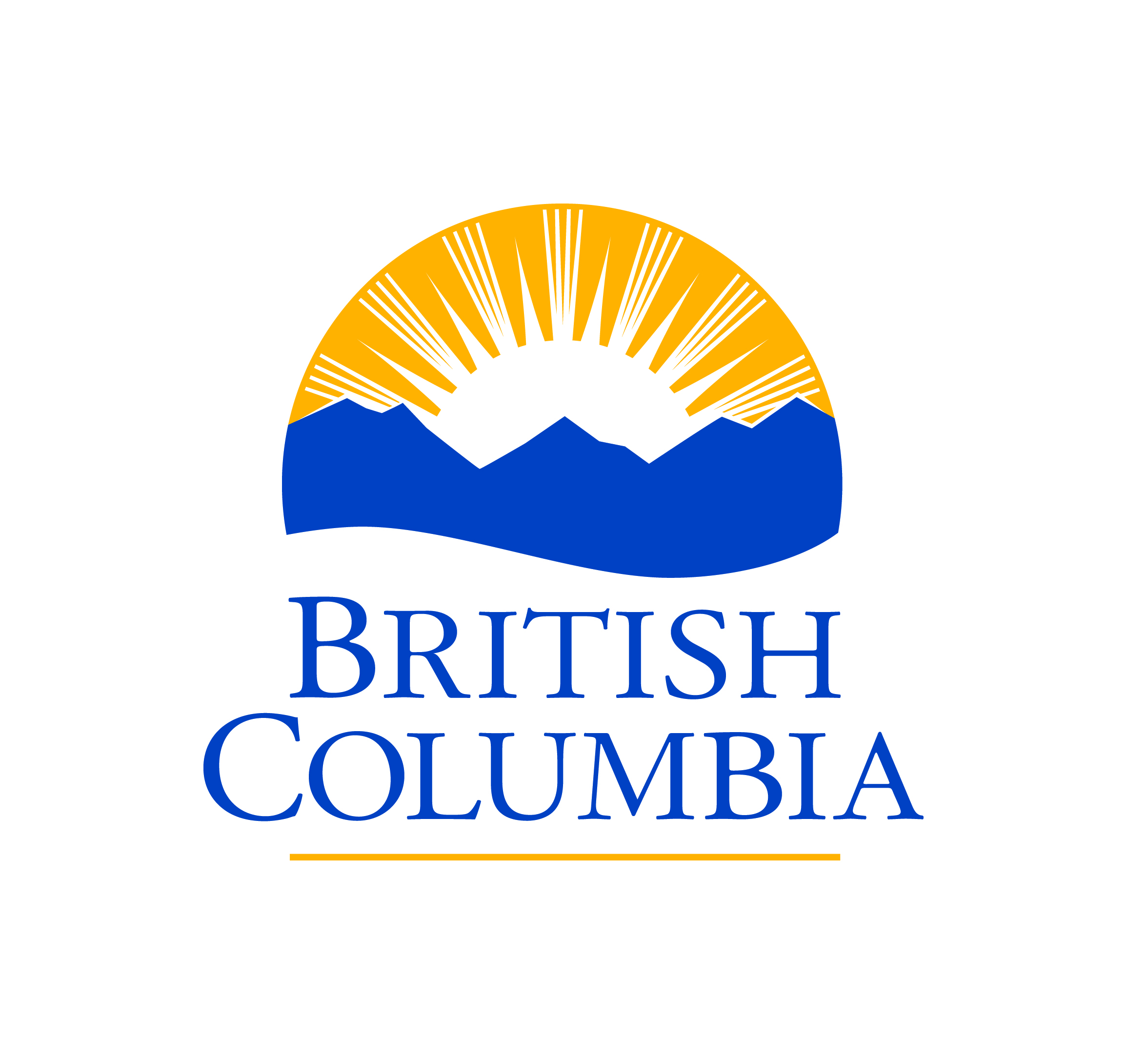 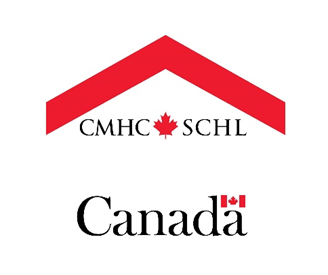 NSCSS also gratefully acknowledges the generous contributions from many service clubs, groups and individuals in our community.

During 1977, a small shelter service was operating in North Vancouver on the second floor of Chesterfield House, providing emergency accommodation to those in need. Originally, under the auspices of the Chesterfield House Board, management responsibilities were later transferred to the North Shore Family Emergency Shelter Committee. This service was closed in August 1978.

In the fall of 1977, the North Shore Women’s Centre conceived the idea for a transition house exclusively for battered women and their children.

The United Way, North Shore Division, organized a meeting between these two groups as well as other interested parties on the North Shore to discuss the needs of people in crisis and the services required to meet those needs. From these initial meetings, the United Way Transition House and Emergency Shelter Committee was born.

The initial thrust of this group was to obtain funding from the Provincial Government. Funding for one service was tentatively promised. When it appeared that service would be a general emergency shelter, a proposal for a demonstration grant from Health and Welfare Canada for a Transition House was prepared.

Negotiations with Ministry officials were conducted through 1979. We were eventually successful in receiving funding for a Transition House and the North Shore Crisis Services Society was born.